The Ottawa Chapter of Ducks Unlimited will be celebrating its 39th annual fundraising dinner on Saturday, May 14th, 2022 at the Knights of Columbus Hall in Ottawa.  Doors will open at 5:00 p.m. with a buffet dinner at 6:30 p.m. catered by The Cheese Shop. Enclosed is an order form for your reservations.  We hope you will be able to attend.  There will be plenty of merchandise and guns for everyone.

This year Ducks Unlimited is also celebrating its 85th anniversary as an organization.

With more than a million supporters, Ducks Unlimited is the largest and most effective wetland conservation organization in the world.  Since its inception in 1937, Ducks Unlimited projects have been responsible for nearly 11 million acres of restored, protected, and enhanced wetlands and other wildlife habitats.  Wetlands are nature’s most productive ecosystems, but the United States has lost more than half of its original wetlands and continues to lose more than 100,000 wetland acres every year.  That’s why we need the continued support of people like you. 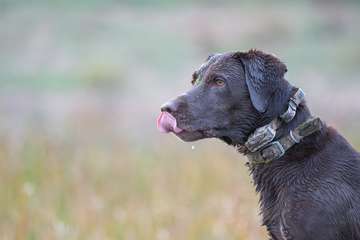